What is Mediterranean diet?

The Mediterranean diet is, as suggested by the etymology of the word (from the Greek diaita), a lifestyle, a cultural element of the populations living in the Mediterranean basin.

In addition to its nutritional, cultural and social value, the Mediterranean diet is a model of sustainable diet for health and environment. Its protective effects against chronic-degenerative diseases and mortality have been demonstrated by numerous studies conducted in recent decades, while its respect for territory, seasonality and biodiversity guarantees the balance between man and nature.

Recognized by UNESCO as an Intangible Cultural Heritage of Humanity in 2010, the Mediterranean diet is characterized by: 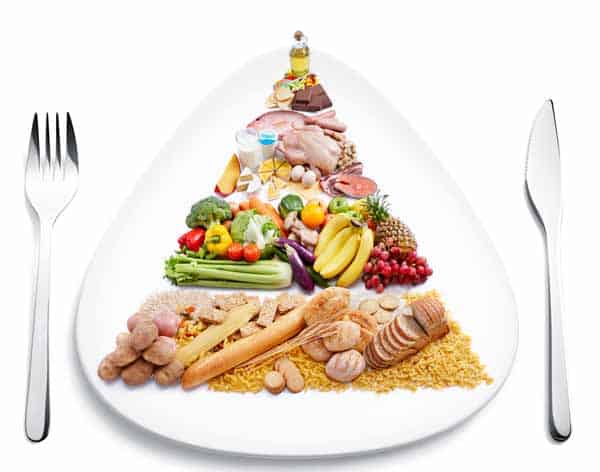 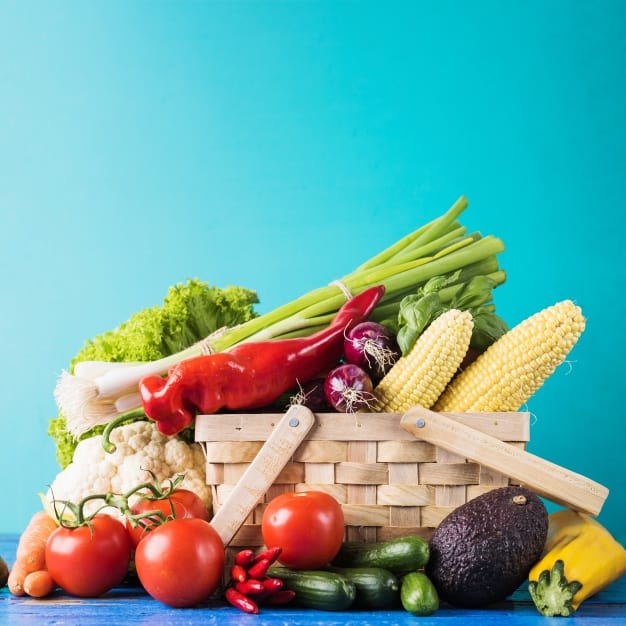 This dietary pattern has ancient origins, but it was “discovered” only in the 1960s, when the US professor Ancel Keys, a world-renowned physiologist and nutritionist, coined the term “Mediterranean diet”.

Assuming a possible relationship between lifestyle, eating habits and low incidence of cardiovascular disease in patients of the Hospital of Naples and in the area of Cilento in the immediate post-war period, he launched the famous “Seven Countries’ Study”, an epidemiological study involving over 12,000 people from seven countries in the world (Finland, Japan, Greece, Italy, Holland, the United States and Yugoslavia), which compared the lifestyle and diets adopted by these populations.

The results confirmed his hypothesis, showing that in Italy and Greece the mortality rate from ischaemic heart disease was much lower than in other countries. The more the diet of the populations examined differed from the Mediterranean diet, the greater was the incidence of cardiovascular and neoplastic diseases.

The results of the “Seven Countries’ Study” opened a new field of investigation aimed at understanding why the Mediterranean diet has beneficial effects on health.

Subsequently, numerous studies on large and different populations have shown incontrovertibly that a Mediterranean-type dietary pattern leads to longer life expectancy and lower incidence of chronic diseases such as cardiovascular, neoplastic and neurodegenerative diseases (e.g. Alzheimer’s disease and Parkinson’s disease).

Based to the most recent scientific evidence, a 2-point increase in adherence score to the Mediterranean diet determines a significant reduction of overall mortality (-9%), cardiovascular disease (-10%) and cancer (-5%). Positive effects were also observed for neurodegenerative diseases (-13%) such as Alzheimer’s disease and Parkinson’s disease.